Minor Adjustments to my SS and Medicare?

I watched our president on TV today. And I tried to listen to the whole thing.

But, everyone, it seems, is off and running for Office or Reelection, and he is no exception.
He went On, and On, and On.

Anyway, he did drop one of his little Bombs on us while speaking that I caught.

He, the democratic “defender of the Faith, and the Little Man”  said that his proposal for the Budget now includes some minor adjustments to Social Security and Medicare!

Well, There you have it. some Minor changes!

I gues that it’s now Ok for both parties to make either Some minor adjustments as the great defender said,  or as Perry let slip, disband the whole thing.

Are these really our choices today?

What we once paid for, and had stolen over the 70’s and 80’s by Congress, is now definitely up for grabs.

Here is my question, though.

When did our generation of over-achievers, just give up and bend over like we are doing now!

When did we turn into such weaklings?

When did it become unacceptable to stand up and speak your mind and demand that what is yours must stay yours?

I am truly confused!

Was there something put into the shots I had to take when they removed the Not-Yet-Cancerous growth on my head?

Was there something added to the pills that I, and so many of us, have to take daily to keep my transplanted Kidney alive?

Was there something on the needle that sucks out my blood for testing quarterly in order to check for other more deadly diseases that I am susceptible to with the drugs that I take daily?

Was there something in the Pills that I have to take for the attacks of Gout that I get, almost weekly, due to the side effects of my anti-rejection drugs?

Was there something in the Pills I have to take for High Cholesterol that is a side effect of my anti-rejection drugs?

I don’t know!
Perhaps that is as good a reason as any for so many of us becoming a complacent “walk all over me” personality. The added pains and costs of treating them as you get older, certainly aren’t paid for by Medicare. Medicare pays for most of the cost of the generics and cheap pills.

When you get down with a serious illness, you quickly find that the are those pills that were expertly placed into the “other level” of drugs. The ones that cost $1, $2 or even $5 each!

And then you fall into the famous “Doughnut hole” What a well-designed way to screw the elderly. I can hear them now, as they designed the payment system.

“Let’s pay a little something to the elderly for their cheap pills, but, if they are really sick, and need real medication, lets put a window on what medicare will pay.

Let’s make the window so they can be seriously Ill and at the same time have to worry where they will get the money to buy the pills that might keep them alive.

And then, if they are well off enough to pay for their drugs and stay alive then, once they have destroyed what little savings they have, lets, turn the coverage back on, and help them with some more Medicare payments.”

And we just sit here and listen, shake our heads and take our afternoon naps!

While I still have enough savings to pay for my portion of the added cost of my drugs, I will stay alive, and I will try to fight against such people as those that I see on TV now, as they walk that crooked path to the next election, with their skilled, forked-tongue statements of nonsense and lies.

Who cares about me? I do!

Who cares about US? We had better get together and start, and I mean Start Now! 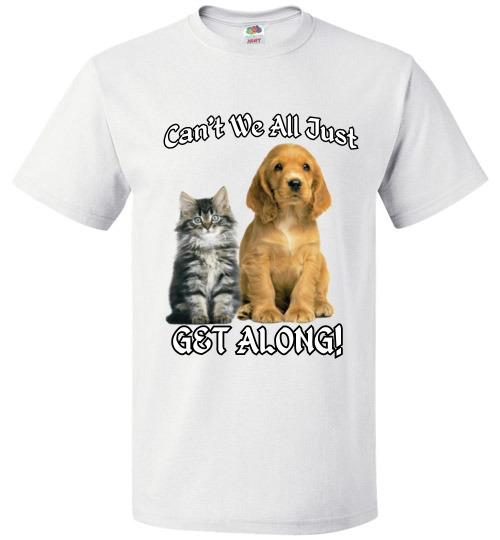 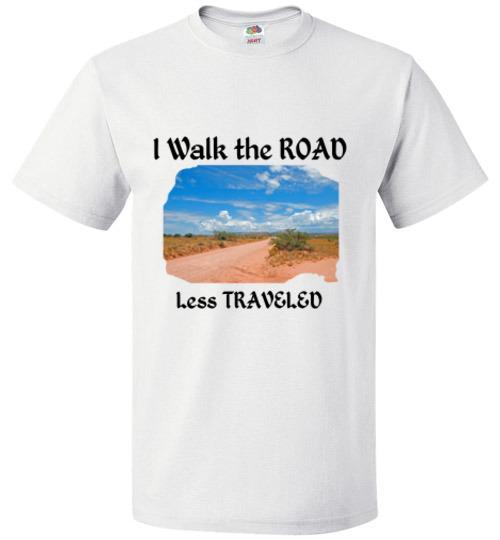 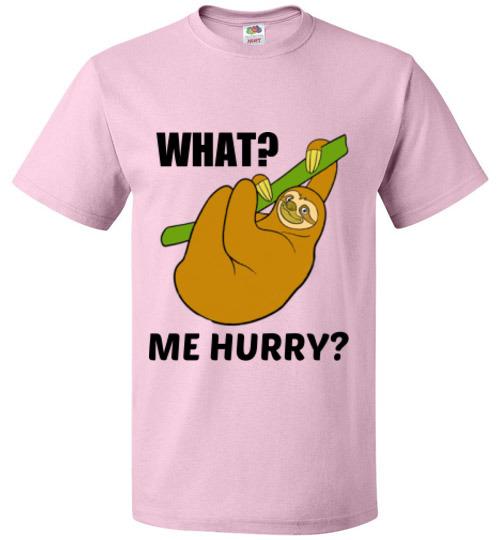 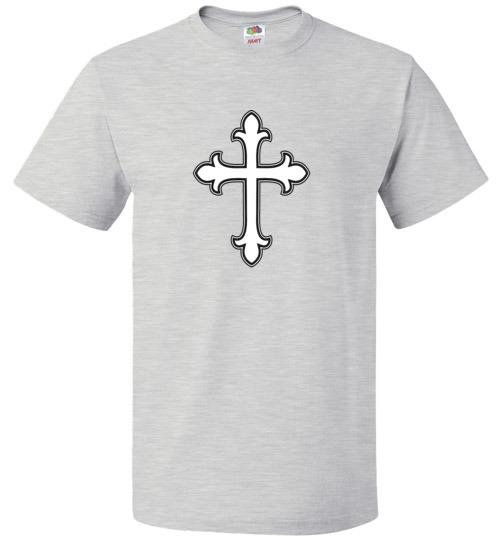 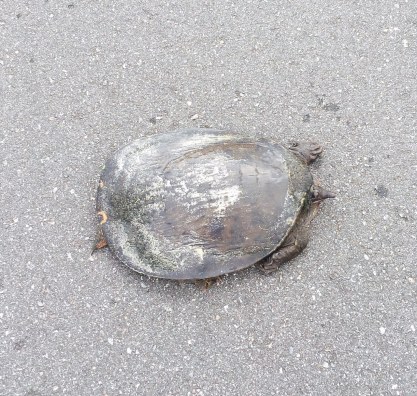 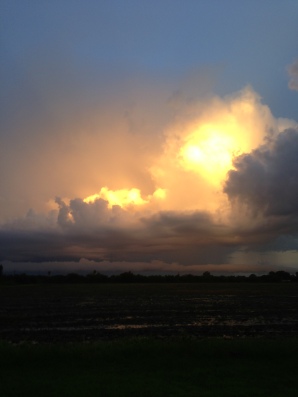 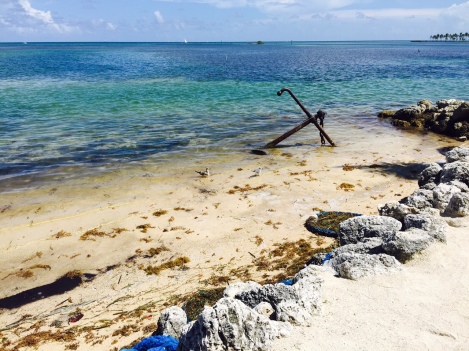 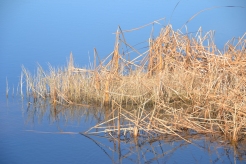 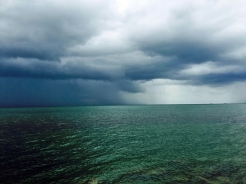 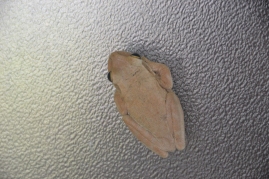 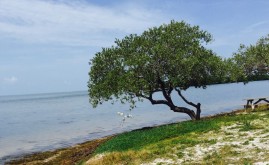 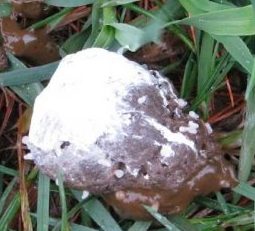 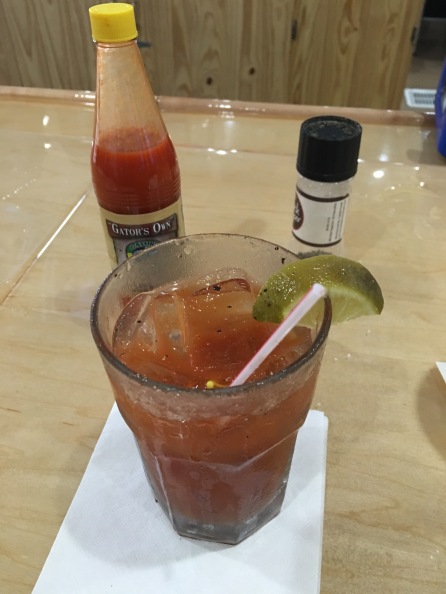 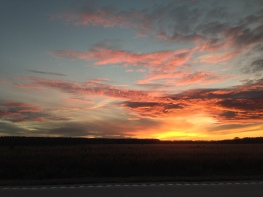 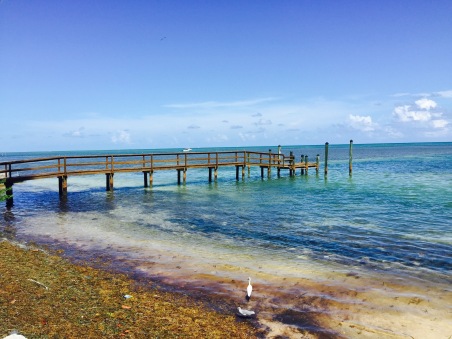