The Republican National Convention is to be held in Tampa Florida, shortly, and the article that I read in the local paper included these interesting numbers for us all to consider.

1- The Federal Government (that means us!) is paying $50-MILLION dollars for Convention Security.  Now that’s a lot of money, but even worse, you must remember that each party will receive the exact same amount of moneys from the Federal government for the security of all of those drunken privileged few that get to attend these conventions.

2- The article also mentioned that the Federal Elections Committee is providing $18.2-MILLION Dollars to the RNC’s Committee on Arrangements to “make Mitt Romney look good” What does that mean? These funds will come from those of us that allowed the federal government to take $3.00 from each of us  on our tax documentation.

Combine all of the Federal Funds involved and you get $136-MILLION in TAXPAYER Dollars for these political parties to, and I quote; “watch people wearing stupid hats and see a lot of balloons drop.”

As the article says.

IS IT ANY WONDER THAT WE ARE $15-TRILLION dollars in DEBT? 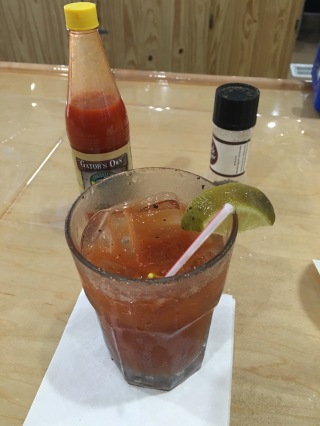 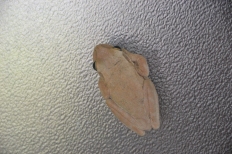 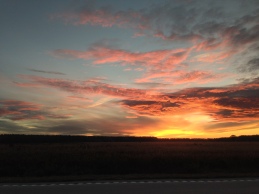 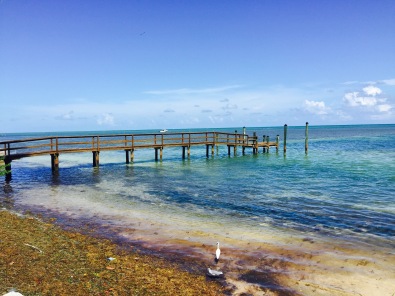